This free standing scaffold was dubbed Spantastic by Layher and won the scaffold project of the year 2008.  The bridge had to span 18 metres and rise 7 metres as it follows the contours of a shiploader conveyor from the dolphin platform to the jetty. This was to enable the shiploader to be blasted and painted.   This job was 1.2km out to sea with no vehicle access and all containments had to be captured (no debris or paint to land in the ocean).

Orvad designed and built this scaffold using the Layher Allround system, with six bays spurring out successively, without any cranes or barges, including zero interruptions to shipping.  Orvad’s meticulous planning and precision of the design saw this job completed in just under two days. 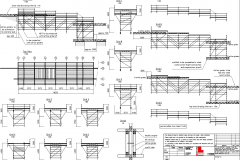 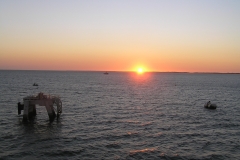 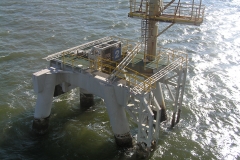 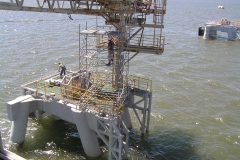 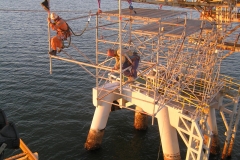 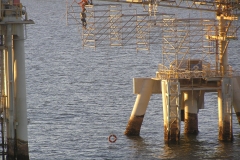 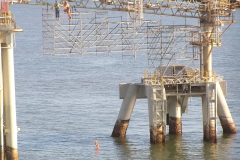 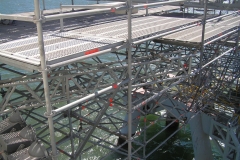 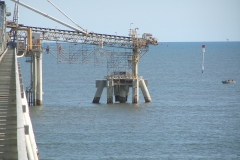 The end result had the scaffolding totally free standing and as reported by Paul Orvad;

“even when the scaffold was free spanning 14.5m, while only supported from the one end, there was only 10mm sag”. 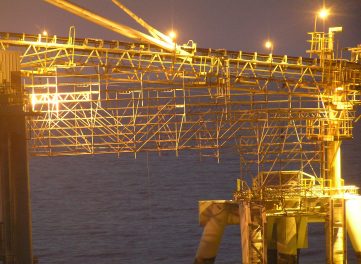